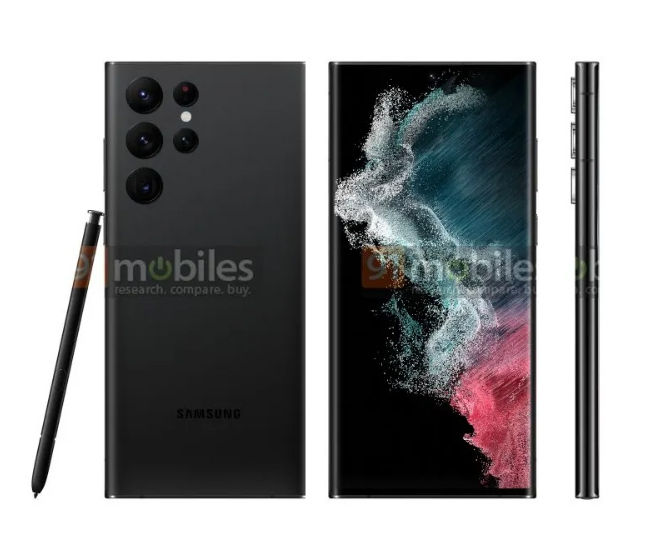 The Samsung Galaxy S22 series of smartphones with Exynos processors will be launched only in selected regions, while the rest of the world will get the model with a Snapdragon processor. 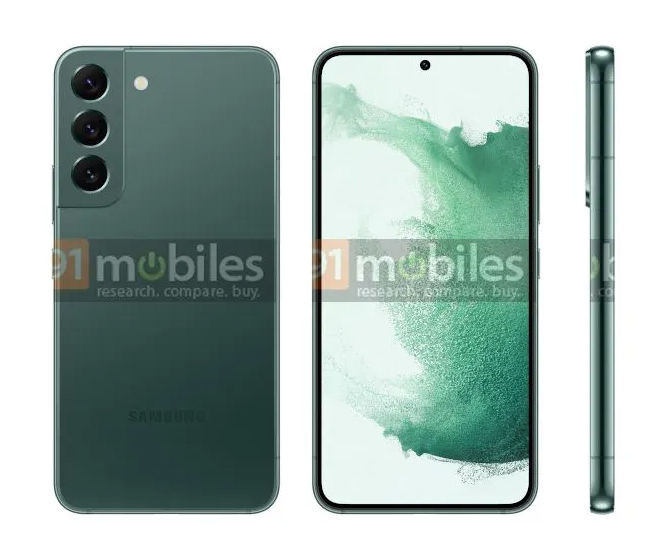 Meanwhile, 91Mobiles has revealed the official design of the Samsung S22 via a leaked render. The top-of-the-line Samsung Galaxy S22 Ultra features an S Pen and an elegantly designed camera that is now indistinguishable from the back. Samsung has inspired the design from the A52 and A72 series. The smartphone has a 6.8-inch screen with 120 Hz.

The Samsung S22 and S22 Plus models are more similar to last year’s model and have a camera array. The main difference between the two models could be the size and material used. However, the camera array looks and feels thinner than last year’s model. Official specifications of the smartphones are not yet available, but we can expect an improvement in battery life, camera and performance compared to last year’s models.