The pandemic has inspired the desire to exercise in many people, and wearables are gaining traction. Although of late, Xiaomi has been a bit slow in the rapidly growing wrist-wear market (source: IDC) however, its entry-level fitness bands have gained a lot of traction. Based on the latest leak from a leaker named Magical Unicorn (via Logger), the company is currently releasing an upgrade for Mi Band 6. Mi Band 6. It is likely to be called Mi Band 7. The digital health tracker is expected to come with a bigger display with an always-on-display (AOD) feature, an integrated GPS and the Smart Alarm utility, and an array of workout options.

It’s a bit bigger in screen size and has a 192 x 490p resolution. To make it even more efficient in terms of power, the Mi Band 7 might offer AOD. We can see images of the different AOD face clocks.

The article discusses the possibility of a new model for saving power within the mix in terms of energy efficiency. 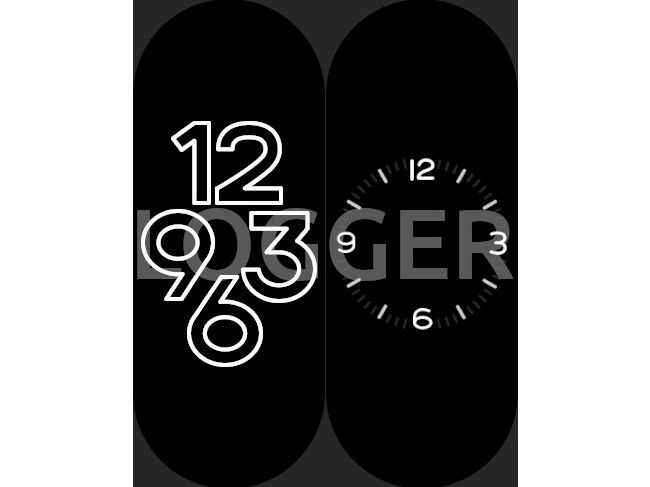 The Mi Band 7 AOD has been leaked Source Logger.

Another feature that’s being teased in the Mi Band 6 firmware leak and may finally be introduced with Mi Band 7 is in-built GPS. It’s also possible that newer workout modes such as Zumba and Aerobics with a wider selection could help to improve the overall pitch.

Additionally, the rumored Smart Alarm feature sounds interesting as well. It’s said to automatically wake you from a light sleep about 30 minutes before the time you set for your alarm.